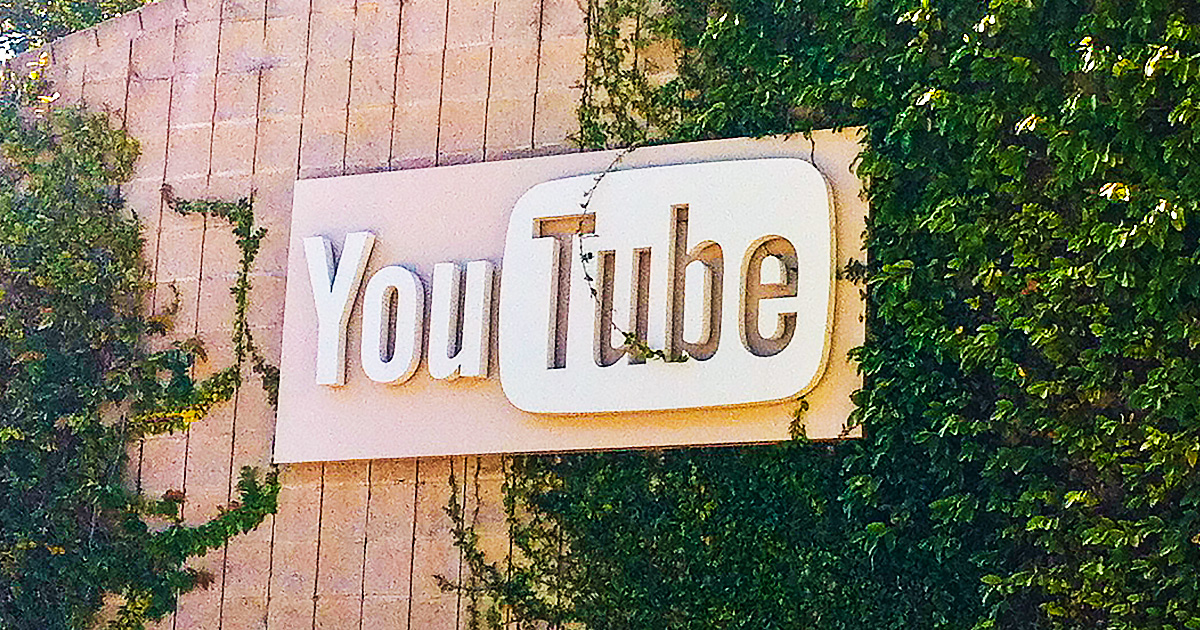 The San Bruno YouTube HQ shooting hits too close. When Christina Grimmie was murdered at a meet-and-greet in 2016, it hurt because she’s one of us: just another hard worker in our Internet creator circles where everybody is a friend-of-a-friend because we’ve been on this YouTube train since the very beginning.

I didn’t even know her. But I know YouTube. Years ago, during a meetup with YouTube staff, I stood in front of their San Bruno HQ sign and took selfies with friends on the same steps that the SWAT team stormed up and bleeding people rushed down. And it looks like this was all motivated by nothing more than anger over routine algorithm changes on a video sharing website. Nasim Aghdam wasn’t trying to kill anyone specific – her only target was YouTube itself. 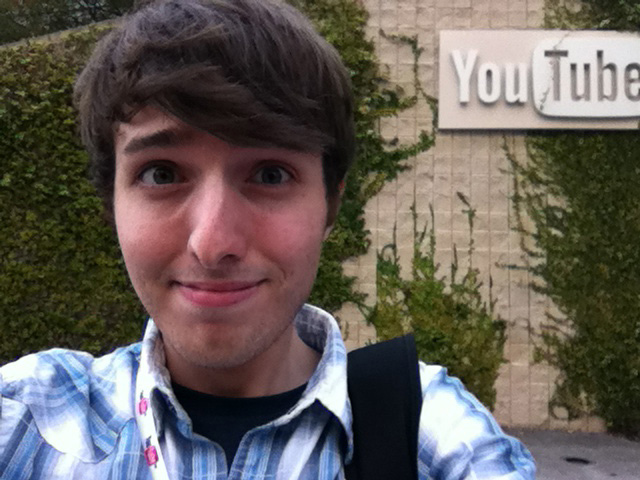 How do we fix this? There were no AR-15’s. No terrorist plots. No bombs or suicide vests. Just a regular pistol in the hands of an unstable person who bought it legally. Even if we pass laws and take away all the scary rifles and bump stocks and high capacity magazines, they’ll never get the handguns. This shooting could have been much worse if she’d had a bigger gun, and there was little stopping her from getting one if she’d tried.

We aren’t in Thomas Jefferson’s country anymore and these aren’t George Washington’s guns. We need to rethink our position on gun reform and stop listening to extremists on both sides. There is a big, open middle ground between us but the loudest shouters are trying to force us to pick one side and dig trenches to fight each other, instead of solving the actual problems that are getting innocent people killed.

I believe responsible adults should be able to legally own personal protection and that everyone who owns a gun should follow the same process as everyone who drives for Uber. That means mandatory licensing, insurance, and comprehensive background checks at the minimum. Disarming us won’t disarm the criminals. But many recent shootings involved guns that were purchased legally because finding and buying an illegal gun is too complicated for most mentally ill killers who are acting out of sudden rage. Responsible gun owners don’t want irresponsible people to have guns because their actions endanger the rights of law-abiding gun owners. The application process needs heavy reform. Look online for the study guides of gun safety certifications in your state. Even in the liberal bastion of California – supposedly the worst place in the country for gun rights – it is shockingly easy to pass these tests and anyone who fails them shouldn’t have a gun (or drive a car) anyway.

Higher-capacity guns should be banned from areas based on the population level. It won’t stop shootings but it’s common sense public safety. There’s no need to own an AR-15 in Los Angeles or New York City, and there’s also no reason to take them from hunters and ranchers in Texas who’ve never broken any laws. Have you ever shot an AR-15 at a soft target and seen what it can do to a human body at close range? Is your goal to disable an attacker or obliterate another person? Even if a burglar is standing in front of you, no responsible gun owner would think of shooting 30-100 rounds from an AR-15 inside a city apartment because of the possible danger to people behind the target – especially when a 17-round Beretta or a Winchester shotgun can do the job just fine with less risk. You shouldn’t own a gun if you can’t understand these simple facts about your weapon and the family-ruining ramifications of accidentally hurting a bystander. This is gun safety 101.

Why this was removed: I’ve learned that even though an AR-15 can be more harmful in mass shootings than a regular handgun because of its ability to hold more rounds, that does not make it more likely to go through walls and harm neighbors. This is a common misconception but it has been proven wrong. I believe that a shotgun is more effective for home defense because it requires less aiming accuracy to stop an attacker, but an AR-15 still has less of a chance of penetrating apartment drywall than even regular 9mm ammo. [source]

Edit: After further research and input from professionals, I've learned that this paragraph contained inaccurate information, so I've hidden it. Click here to view the original and the research that refutes it.
hide

The punishment for sellers of weapons that are later used for mass shootings should be even more severe, so stores and gun shows are more careful and will close the loopholes themselves. Most responsible gun shop employees can take one glance at someone and know if they’ll be trouble, and they should be empowered to deny gun sales based on their gut feeling and fear of prosecution if they carelessly sell to the wrong person. If bars can be prosecuted for allowing a drunk patron to drive away, careless gun sellers should be prosecuted for allowing a killer to buy a gun. Would anyone blame Enterprise for refusing a car rental to someone who is obviously drunk? We should expect higher standards for the people who sell dangerous weapons, so that responsible gun shop owners aren’t demonized for the negligent actions of their irresponsible peers.

I can name a list of online forums that are full of Elliot Rodger’s and Nasim Aghdam’s whose members are posting celebratory memes right now. You don’t need to raid houses to find manifestos anymore. The Internet is full of new warning signs of killers, in the same way that childhood arson and animal abuse are known indicators of a budding sociopath. Police aren’t taking digital footprints seriously enough. I want to see a giant expansion in the FBI team that investigates online threats and tracks forums frequented by killers. I understand the need for online corners to post shocking content and that most dark humor is just therapeutic catharsis – this is the Internet, after all. But totally sane people don’t spend time making memes that joke about mass shooting victims and glorify murderers. The sane people in these communities should step up and report users who show signs of dangerous intentions.

If you’re using the San Bruno YouTube shooting to get views or spread your fake conspiracy memes, you are being a horrible person and should seek therapy for your lack of empathy.

They will never take all the guns away. But they could if they wanted to. It doesn’t matter how many AR-15’s you keep in your closet or your underground bunker: the government has helicopters and tanks and they will melt your guns with fire if you try to challenge them (see: Waco 1993). Our states would dissolve into civil war and split into 50 countries before law-abiding citizens will hand over their personal defenses. It just isn’t possible and it’s time to move on to finding real solutions that work for everyone.

This is a gun issue AND a mental health issue. We need to stop shouting at each other, step outside of our political bubbles, and find a way to meet in the middle before more of our friends are shot by people who don’t care about our facts or our feelings.

UPDATE: I’m currently writing a follow-up to this article. I’ve had many educational conversations in this blog’s Facebook post, and learned more facts about gun control from real people who would be affected by the ideas I proposed above – including many valid reasons why parts of my ideas would not work. While I write my response, I encourage you to also read the Facebook replies from people on both sides so we can start to form the complicated solution that this complicated problem requires.

This website encourages discussion and disagreement, and welcomes input from both sides of every issue. Feel free to leave your thoughts in a comment below.