Back from the Twilight Premiere

I just got back from the Twilight movie premiere a few days ago, and it was honestly a blast. For the trip, I had to be up around 2 AM in order to catch a flight and arrive on time. I was coming a day early so that I could be a panelist at Twilight Live, which was a podcast they were doing before the premiere. People had been lined up around the block for the event since the night before. Lucky for me, I had badges. 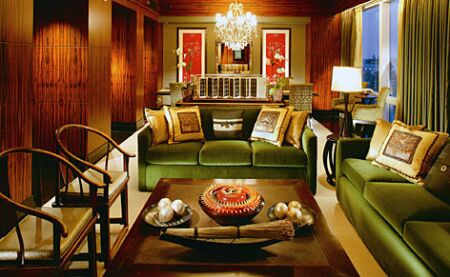 Our Green Room (note the green, hence the name)

During the premiere, I got photos with nearly everyone involved, including the main woman herself, Stephenie Meyer (who I wanted to see more than any of the other stars). I’ve been wanting to meet her in person for a while, after I missed her in an epic fail by not going to her Dallas, TX, book signing (the subsequent emails from people chiding me for not coming when my name was called over the intercom were punishment enough to make me set on being in LA). We even got video and photos together: 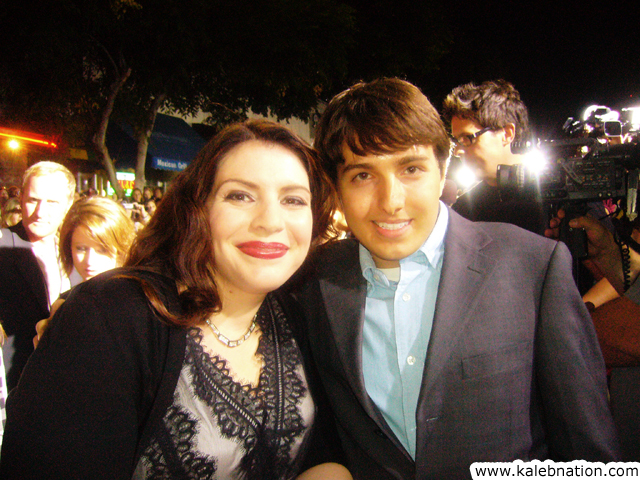 Me and Stephenie Meyer

I have loads of photos with people there, which you can see here.

There was so much that happened there, it is impossible to sum it up into words. After the premiere, I was taken to the Twicon afterparty, where I got to hang out with lots more awesome people at the top of the Hotel Angeleno, where a jazz band was playing live music. I got to meet some fans who won a contest for entry and talk to Michael Welch’s made-of-awesome mom, as well as a bunch of people involved in the Twicon planning (at which I will be a special guest next year).

One of the best parts was finally meeting all these people I know online and from Youtube in the Twilight community — of which I have only been a part for 7 months, and yet have been welcomed into so warmly. I was also shocked to find how genuinely nice the movie people and their agents were (I don’t know why I expected everyone in the movie business to be beastly trolls):

When we got back to our hotel, we realized there was a desperate demand for videos, so I immediately uploaded my Rob and Stephenie clips (this is only possible through the use of a Flip camera, which is one of the most awesome devices on the face of the earth). The Robert Pattinson interview got about 33,000 views in 1 day, and the Stephenie Meyer one isn’t far behind.

My video blog about the event is here if anyone wants to see footage of the event and exactly how much screaming was going on:

So it was honestly one of the greatest days of my life, and later on I saw the movie, which was hilarious and far better than I was even expecting (see my review here).

Someone on my other website pointed out to me how strange it was: how I’ve come from writing about how Bella should drive a fire truck, to being on the red carpet for the movie. What would have happened if I had decided to take my blog down months ago, as I had planned? How would things be different for me? It is strange how things happen the way they do.

Just in today: they announced there will be a New Moon movie. I guess that means I have another premiere to look forward to 😀