Don’t Trust Anyone: The #SecretKalebBook

And finally… I can speak!

For more than two years, I’ve had to keep quiet about my next novel, code-titled “the #SecretKalebBook“. If you’ve been around here a while, you probably know that

A) I’m terrible at keeping secrets and

B) I like doing lists of things in A) and B) even when they don’t need to be (example: see the video above, and right now).

Everything has been quietly coming together. I write stories and then desperately want to share them with you, but have to wait until they’re shiny and clean and for the best moment to release them into the world. This idea has been simmering in its own story-seasoning ever since an evening of May 29, 2010, when I blindly tweeted this…

Well. That was a book idea I didn’t expect to happen. BRB, suddenly cutting off all ties to society in favor of writing.

… and then all the way until I tweeted this:

After 18 months of writing and rewriting, through 3 apartments and 4 drafts, I have finally finished the #SecretKalebBook.

Two years is a long wait. However, gears have been turning behind-the-scenes and very soon all will be revealed for the #SecretKalebBook. That includes the title, which contrary to popular belief is not #SecretKalebBook, Callista, or Don’t Trust Anyone. I can’t say it yet, but soon. I can reveal one thing about the book, which was cleverly reported by PageToPremiere.com:

“It’s a supernatural conspiracy theory novel so I’m having fun with that. Lots of explosions.” – @kalebnation on his YA work in progress.

Meanwhile I think it’s time for something fresh and special to thank you for all the time you’ve waited and your dedication to my writing so far. There is a new website at www.SecretKalebBook.com. There’s not much on it yet for a reason. But if you’re one of the first 2,000 people who enters, your name will be in the acknowledgements of my next book (watch the video above for details).

It’s the best way I can thank all of you for your dedication and patience for this book. I can’t wait to share it with you. 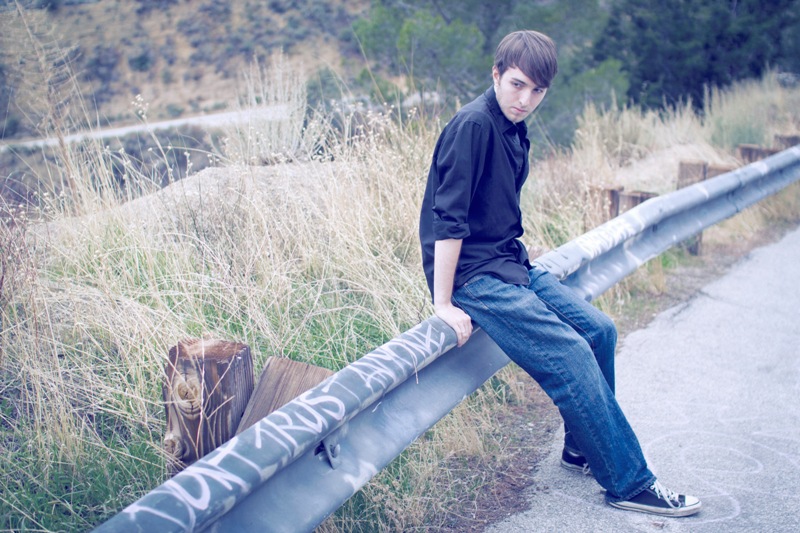