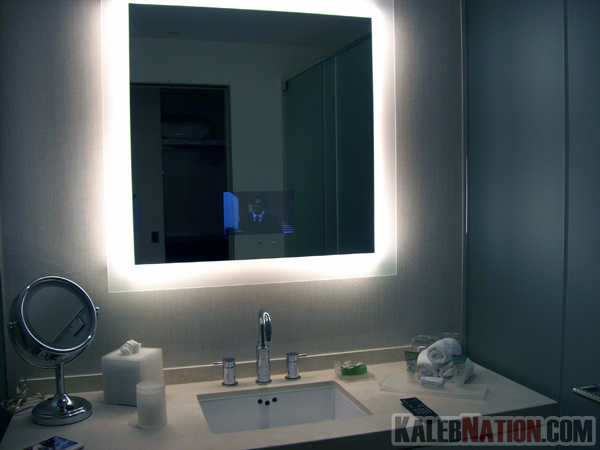 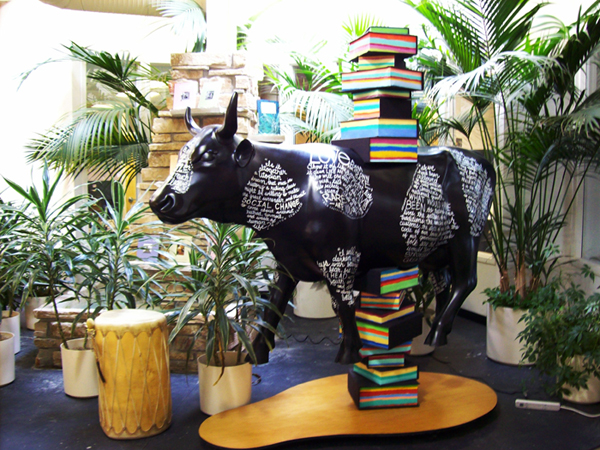 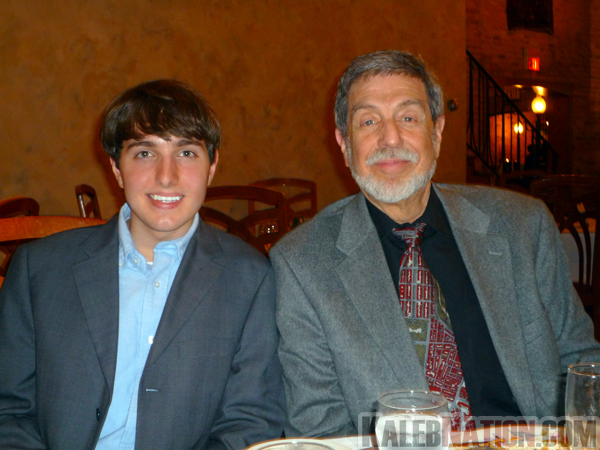 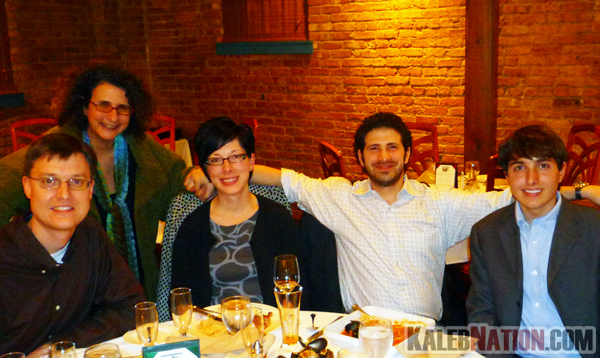 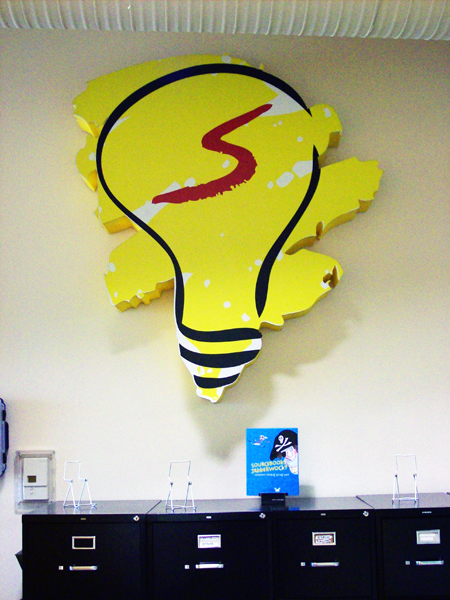 The trip to Chicago and Naperville to meet my publishers went wonderfully! So many things happened in 48 hours that I can hardly list them all here. Suffice it to say, from the photos above, that everything went even better than I expected, and this book release is going to be awesome!

Here’s the rundown of the trip. I left Dallas around noon, and arrived a few hours later after a flight filled with turbulence and The Dark Knight on my laptop. When I arrived at the Chicago airport, I was immediately picked up by a sedan. I’ve only been picked up by a sedan once before — this new one was quite different. There was a remote control built into the arm rest that would allow me to change the radio and the temperature of the car, as well as move the driver’s seat forward without even asking — clearly built for those who wish to avoid speaking with the peasants . Also, the car was stocked with magazines one does not normally see. The one I read had an article aimed at those who make over $50 million per year. One listing was selling a jet (yes, a full featured, private jet) and another was a $39 million vacation home in France (note the word vacation).

As evidenced by the photo I brought back, the hotel was wonderful. I got a big screen, HD TV in my room (Norbit was on, ha ha) plus, the infamous Television-In-The-Bathroom-Mirror my Twitter followers have so enjoyed. Whilst brushing my teeth, I managed to catch the news. I don’t know how I would have survived otherwise (I might have been forced to watch the news while not brushing my teeth — the horror!).

The first evening of the trip, my publishers, agent and I met at a wonderful restaurant to discuss plans for the next day’s meetings. I got to talk with my publishers for the first time in person, and meet most of the core team that will be managing my book. They have so many wonderful and exciting ideas coming up, especially with the release only about six months away (this Fall!). It was very odd, since it seemed that nearly everyone in the company had read The Farfield Curse already! I can’t even begin to say how thrilling it was to see how everyone was behind the book.

I got a tour of the offices of Sourcebooks while I was there. The most interesting thing of all was the Book Cow, which is covered in writing and stacked high with books on its back. Notice the drum on the left: as my editor explained, it is company tradition that anytime someone has big news, they must immediately dash to the drum and pound it until everyone comes out of their offices to find out what happened. He told me it will get a good beating the day my book is released 😀

Most of what we discussed will be slowly released via my website here and BranHambric.com (which will be receiving its new design soon!). However, there are some things I can say. First, the Kaleb Nation Facebook Page (which is being run by the same people who manage the Twilight Facebook with 2 million members!) is now the official page for me on that site! I know many of you have been adding my personal page, but I only add people I personally know: if you join the official page, I check in a lot to see what people are saying.

Another thing, since we have such a short time until the release, I will have many big updates coming up, including things like the release date, the cover art, preorder times, etc. We are planning something at least once a month, so be sure to check back or follow me on Twitter so you get the latest  (the cover art, I will say, should be here VERY soon!). I’ll keep everyone updated!

ADDED: I just realized that I had the meeting with my publishers on March 6 — exactly 1 year after I got the call from my agent saying Sourcebooks was interested in my novel! Fate is a funny thing…