I’m Going To The VMAs 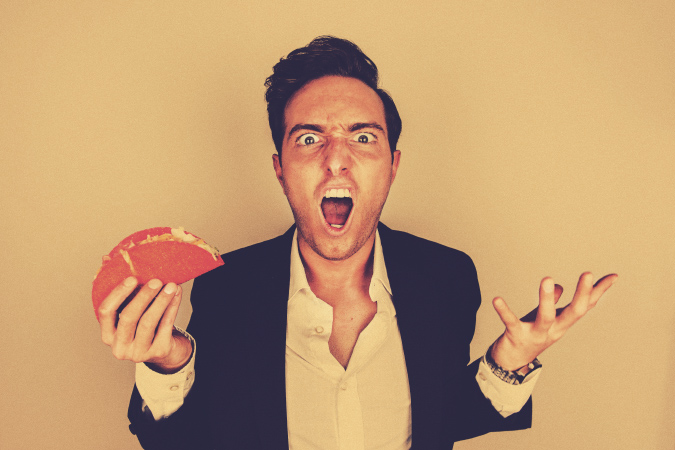 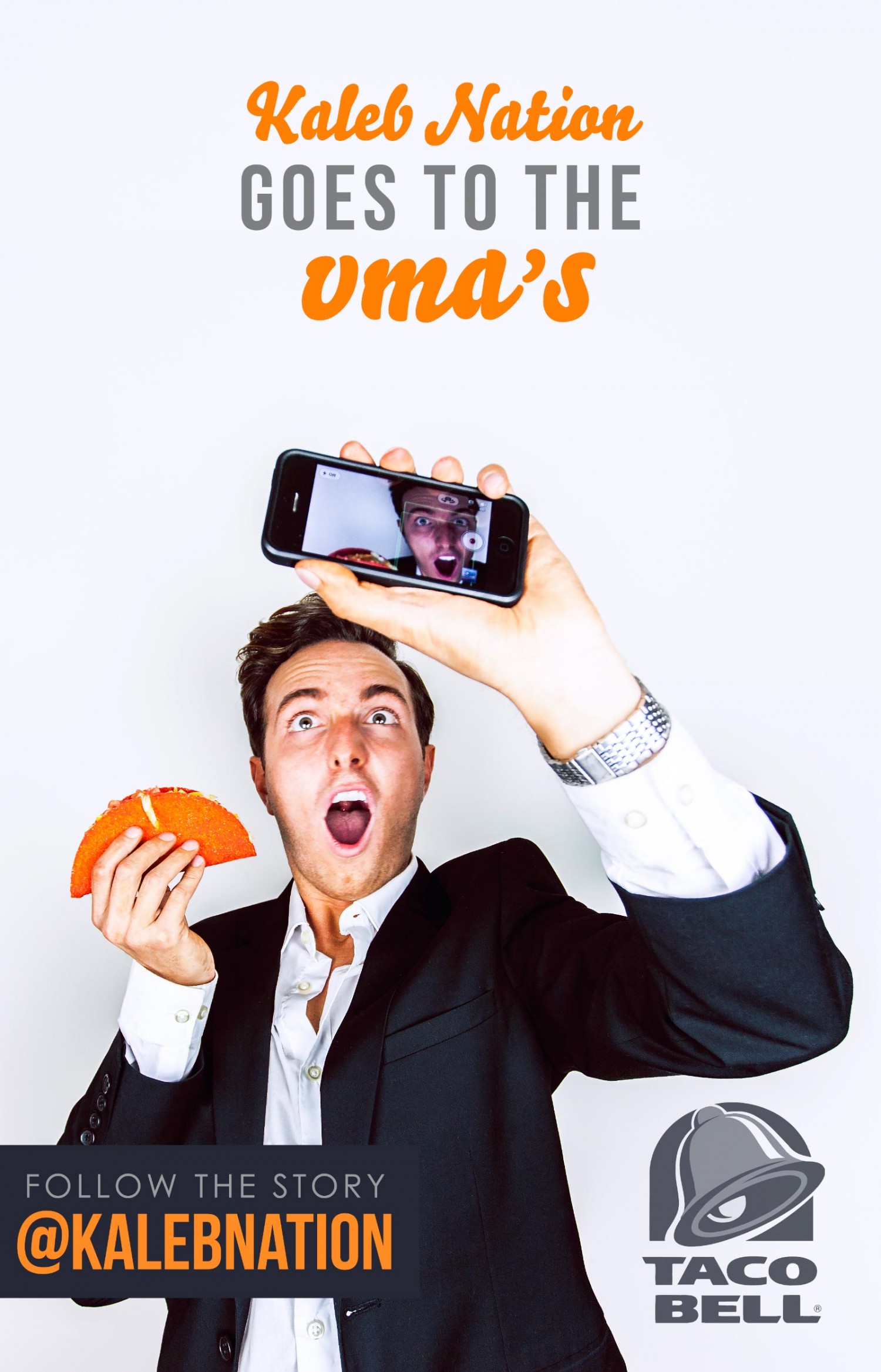 I’ve had such a ridiculously hard time keeping this secret. Every year, Taco Bell chooses Youtube Correspondents to visit the MTV Video Music Awards in New York and be their official eyes and ears online. This year they picked me!

I’ll see it all. Taco Bell is bringing me into the preparty, the prepreparty, the VMA’s, and even the afterparty (and maybe an afterafterparty?). I’ll be tweeting, Instagramming, and vlogging my trip from California to New York and back!

Follow the story at @KalebNation or on the new LIVE page!

Last year, the legendary Tyler Oakley was their ambassador. Since then I’ve dreamed of being chosen but figured it’d take me a few more years.

Then I got a text message.

There were too many OMG’s in my reply text to show it without risking my reputation as an author.

I’m very excited to be a part! My live tweets begin Saturday August 24. Get ready for a big Internet party!

But Kaleb, How Did Taco Bell Notice You? 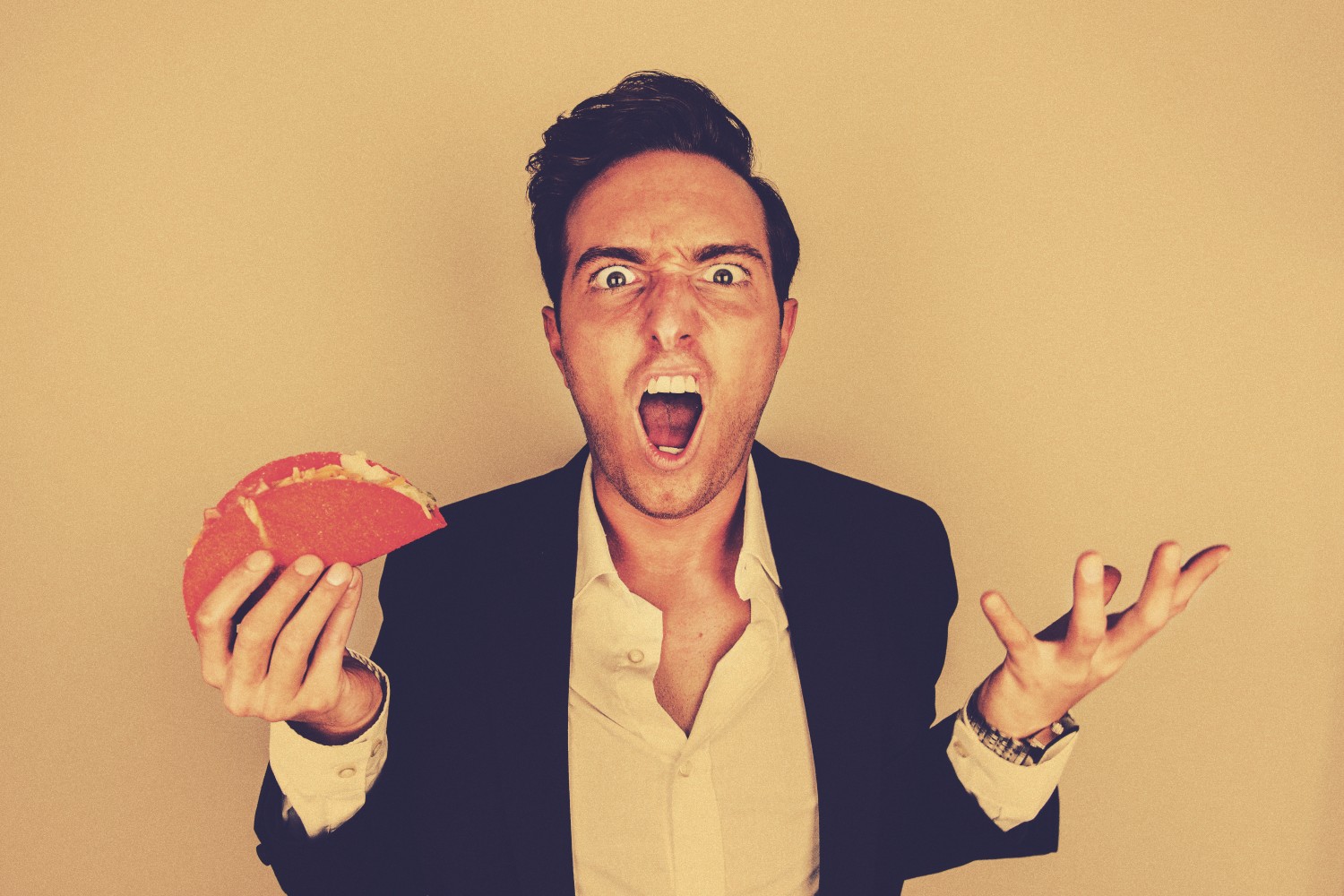 If you follow me on Twitter, you’ve probably noticed a quickly-developing romance between me and Taco Bell. I’m obsessed with their tweets: anti-corporate, friendly and welcoming, quick wit dashed with sweet sarcasm. It’s not like talking to a restaurant — more like talking to your awesome cousin who just happens to have 700,000 fans.

Fast forward a few months of tweets. Taco Bell invited me to join their challenge for Youtubers to write, produce, and edit short videos announcing their new Fiery Doritos Locos Tacos… all in only 24 hours. With 10 minutes to spare, I narrowly managed to get my commercial in by the deadline:

Can you tell that I rewrote the script 4 times? Or that technical difficulties forced me to film everything a few hours before deadline? Apparently it turned out okay because Taco Bell put my video on the front page of Mashable!

I’ve already had Fiery DLT’s twice this week… and the video challenge is over! I hope they have a bunch at the VMA’s 😀 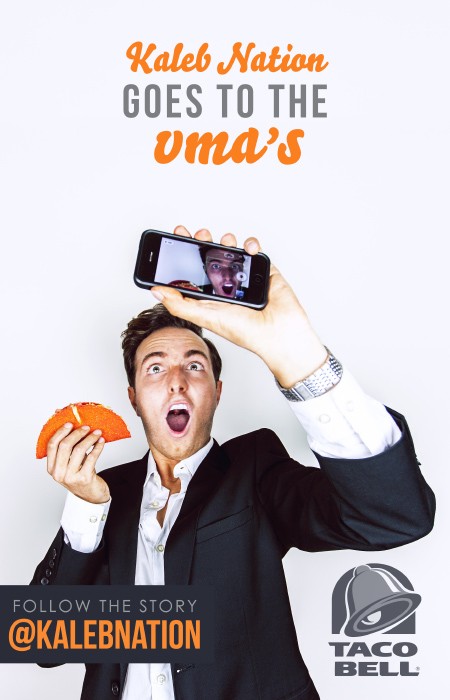