Power Showers And The Creative Trance 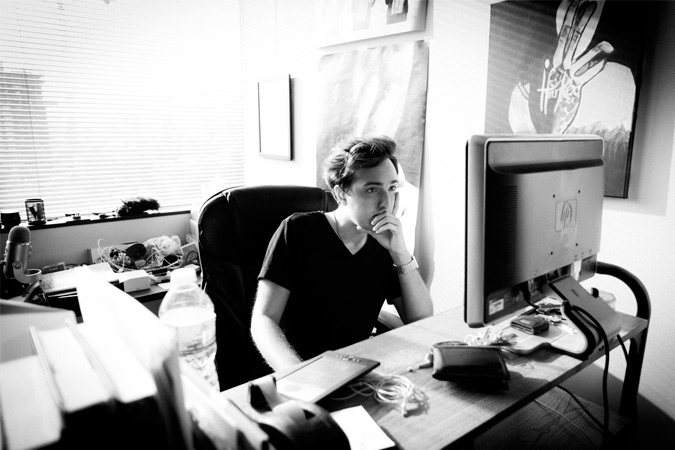 I just took my first shower in 4 days.

Doubling up with a bath and shower took the longest. I bathed before showering to loosen up days of filth.

I call it a Power Shower.

The “before” was atrocious. Last night I didn’t go to sleep until 4 in the morning. I had my first meal at 3:45AM: mini muffins and bacon. I have little memory of the past 4 days except for what I’ve written in my notes “to catch up on after this is done” and the still-echoing clicks of my laptop’s keys.

After barely seeing me for days, my girlfriend visited my office yesterday. She couldn’t stick around because of my condition.

I call that the Creative Trance.

Writers and creatives know what I’m talking about. A new idea appears with such strength that everything around you drops five levels in importance. Your mind says you MUST explore this idea. You MUST make it happen. Nothing else could POSSIBLY be more important than the idea until the idea isn’t an idea anymore, but real and sitting in your hands, completed.

In the Trance, I don’t see the days as they pass through the window behind my desk. I don’t notice when the sun sets and the darkness falls. The glow of my computer screen hypnotizes my concentration from everything happening elsewhere.

My bottle of water is empty but I can’t mentally bring myself to take 5 seconds and grab another. I get thirsty, glance at it, see it’s empty, consider getting more, then immediately become distracted by the words on my screen and forget my thirst entirely.

Did you text me? Email me? Warn me of a deadline? I didn’t even notice.

The Trance has taken over. Writing season has begun.

Luckily it doesn’t last forever. The Creative Trance is only that jumpstart on a new project: that jolt of energy and concentration needed to transform an idea from an intangible concept into something real, something that doesn’t just live in your head. It blocks out everything else in the world and makes regular routines seem easy to delay. You can call them back later. You can read your texts another time. You can eat and sleep tomorrow. All that matters is writing, creating, building. Making it happen.

I’m a writer — we live for the Trance. Two or three Trance weeks a year keeps me sharp with book ideas.

The week ends eventually. A two-hour Power Shower ceremony can transform a crumbled, overworked, sleepless creature into a normal human again. Then I’m back, just like before — the only remaining evidence hidden in my slightly bloodshot eyes and the new thing I just created.

Don’t fear the Creative Trance. Give it a few days, your writer will be human again soon. Buy air freshener in bulk, it’s cheaper. 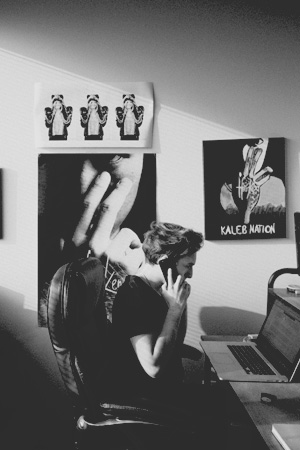