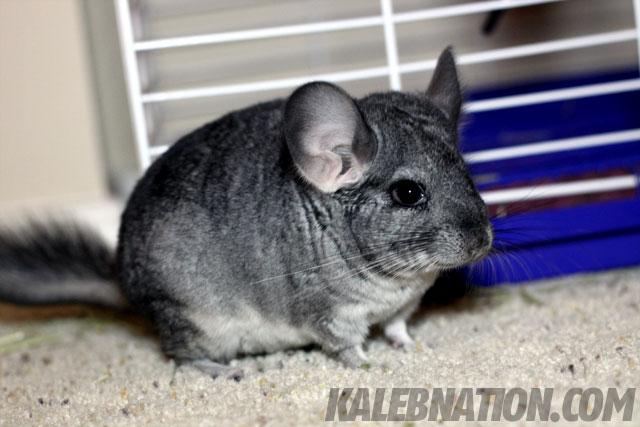 I realize a lot of you think Chilla is an April Fools prank. So here’s some proof — she’s real 😉 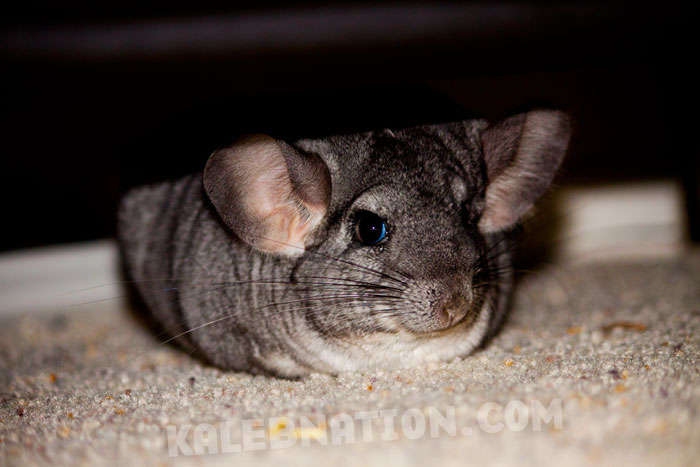 Say hello to the newest Nation: Chilla. She’s only a few months old. She’s been bouncing around in her little house all day. Even now, 48 minutes after midnight. It’s a good thing I was convinced to put her house in some place other than my bedroom, or else I’d never sleep. I got that macro lens for my camera I was talking about. Guess which chinchilla is about to be YouTube famous? 😀