There are many very important stages in getting a book published, and one of them is known as Editing.

Since this is my first book I’m very new to all of this, and thus parts of it are slightly painful as my body adjusts to 2AM nights, all meals comprised of microwave or delivery foods, sheer lack of outside communication besides instant messenger, and headaches from screen-staring that no amount of Tylenol will drive out. My alarm clock is set to noon, or not at all.

I’m certain that not all writers out there subject themselves to these torturous routines (if my editor knew he’d probably remind me calmly that my deadline is NOT next week or anything). Still. I’m new, and if I gain twenty pounds, earn blue circles under my eyes, and never eat another delivery pizza again, this book will be finished before deadline and it will bloody well be edited to perfection.

Speaking of delivery pizza, heard of the Domino’s Gotham City Pizza? It’s a large with crust-to-crust cloaking in pepperoni. It was on sale. I thought it would be good. 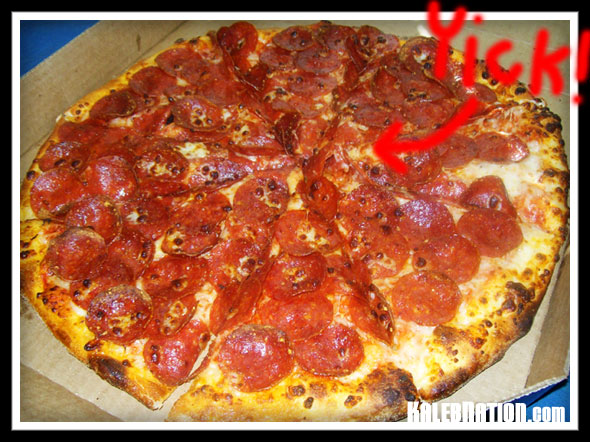 Um…yeah. I discovered something: you can have too much pepperoni. Just warning you. Next time I’m sticking with the regular: Brooklyn with a rational amount of pepperoni. Safer that way.

Anywho, what bothers me the most as I write is the fact that due to living in a college apartment, there is a certain house of trolls a few apartments over who thinks it is their duty to their fellow humans to play their music at the highest, bass-iest volume possible. It is so bloody loud it is rattling my keyboard. It angers me much. This is how writers get reputations for being violent. 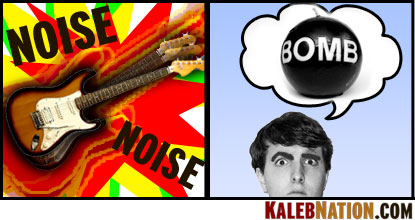 In the times I can ignore their racket, I’m working hard on the edits, getting the big stuff worked out and all the word-count cuts. Thankfully my other writer friends have been through this and know how to console me. I think I nearly made one of my friends faint when I told her how much we were aiming to cut from the book. See, the number of words I’m trying to cut happens to be nearly the length of her entire novel (!).

Sometimes in the revising process, there comes a point where certain scenes must be added and others taken out (the removed scenes I’ll hopefully get to post on the website eventually). I did have a particularly wonderful revelation of a new scene which is turning into one of my favorites in the book. It involves the same setting as what has been in the scene for years, but now suddenly, Bran notices a secret door across the room. A secret door is a very, very useful device when writing. In fact, you can pretty much just throw a secret door in anywhere and it works. Example:

Pamela Pinkersnort was delivering one of those abysmal Gotham City pizzas to somebody’s apartment. She knocked on the door. It was hard to hear herself knocking, because of the horrid rock music coming from an apartment nearby, which obviously housed moronic trolls.

Pretty much immediately, Pamela’s gonna wonder how the secret door got there, why it’s a secret, what’s behind it, and if the person there will tip nicely or be a scrooge.

Great. As I wrote that last paragraph, the music trolls just turned it up even louder. Thanks, I surely needed that. 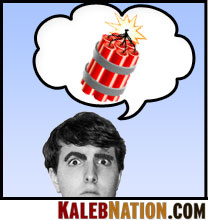 On a side note, my publishers have a news blog. This I did not know, until this week. So someday in the next-yearsy-future I might get to see my name on it 😀