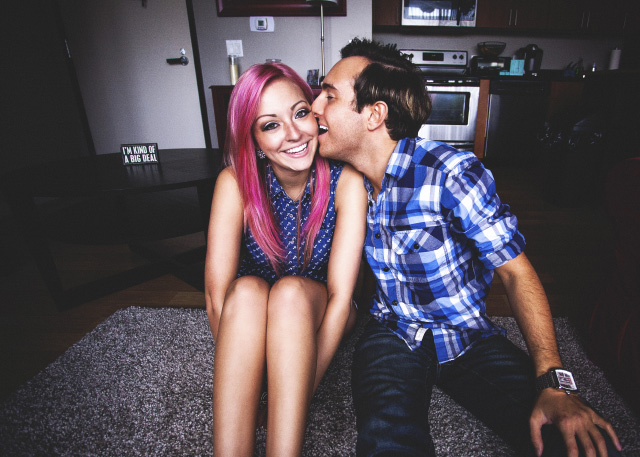 My girlfriend Taylor and I have officially been dating for one year. From being deep in each other’s friend zones, to taking a chance at Vidcon, to our Ke$ha-inspired first date, to a long long-distance relationship, to living in the same building in Hollywood… the past year has been my favorite. And in a few weeks, we’ll be going back to Vidcon 2013, where it all started. Of course we used this as a reason for a mini photo shoot. Enjoy! Follow Taylor at @bfftaylor. Follow me…